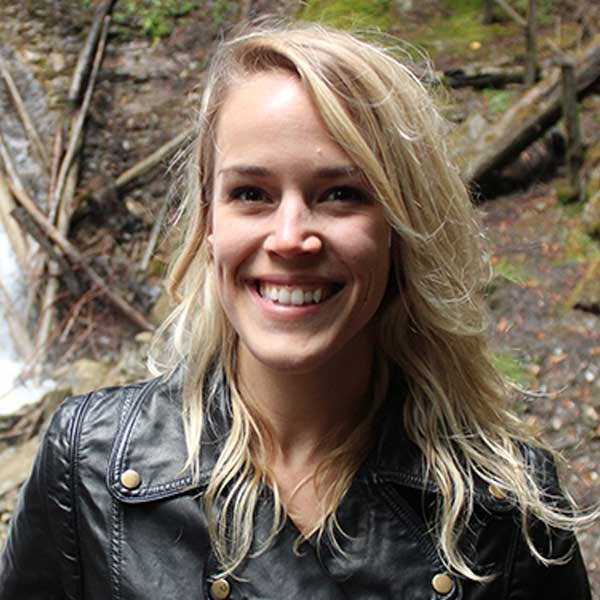 Raised in the Thompson Okanagan, Lindsay initially moved to Vancouver in pursuit of an acting career, but like many others who are bit by the tourism bug - it was a series of long haul trips, including Southeast Asia and Europe, that influenced her to switch her sights to the tourism industry. She completed the Marketing Management for Tourism program at BCIT, and went on to specialize in social media and content marketing before starting with Discover Holidays in 2015. Outside of marketing for South Pacific By Design, you can find her planning her next adventure, getting lost in the outdoors or clinging to her acting dreams in a local sketch comedy group.

Our other travel specialists 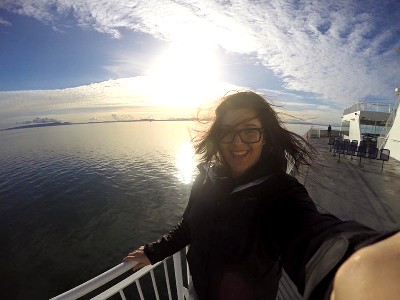 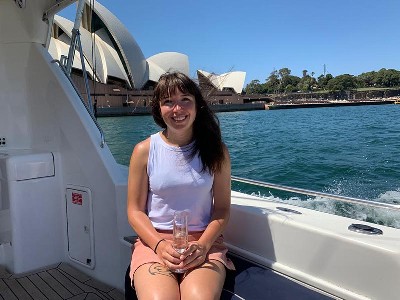 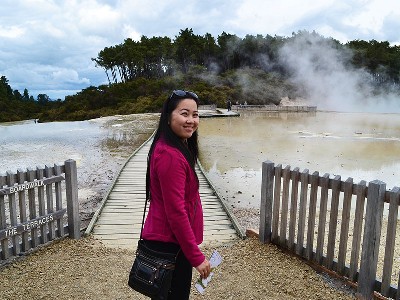 Speak to a consultant